Our Principal, Mrs. Divya Bhatia was conferred with the coveted CBSE NATIONAL AWARD for Excellence in Teaching and School Leadership on 21st September 2021. She was felicitated for outstanding contribution to the field of education, by the Hon'ble Minister of State for Education, Smt. Annpurna Devi. The prestigious award puts to record the unparalleled leadership of our Principal which awakens enthusiasm and creates an insatiable thirst for excellence in all the team members.

Team Quantum bagged the 'Best Pit Display Award', 'Enterprise Portfolio Award' and the 'Best Innovative Thinking Award', finally emerging as the 'National Champions' of the F1 in Schools National Open Finals India 2021. The team will now be representing India in the international rounds in the UK in 2022.

Jaisal Kothari of Class XI created an App "Flikcer" which is a website and now also a google chrome extension which outputs the number of possible triggers along with their time stamps. It also provides a safer version of the video to download.

A golden moment for Amity, Saket, three students Aayushi Kaushik, Numa Falak Khan and Kaavya Joshi were invited to interact with the Hon'ble President of India at Rashtrapati Bhavan on Children's Day. They were among the 8 top innovators selected from 2700 schools all over India for their project SANGINI where they developed a low cost herbal sanitary napkin.

AMITY ,SAKET made it top 8 best innovators from approximately 50,000 students from 2700 schools across the country.Amity ,Saket was the only selected team from DELHI accompanied by teams from Kerala, Tamil Nadu,Pune Chattisgarh etc. To recognize those who have performed exceedingly well in the ATL Marathon 2018 by AIM NITI AAYOG,top 8 innovators from all over INDIA were invited on 14th November at the Rashhtrapati Bhawan to be addressed and appreciated by THE PRESIDENT OF INDIA,SIR.RAMNATH KOVIND.

'Team Matadors' comprising of six students and Ms. Archana Singh: Team Escort
will be representing the country for the second time in a row at the F1 in Schools World Finals 2019

Ananya Nayyar, Parth Khullar and Saawrabh Matta of class IX have participated in the prestigious JENESYS program in Japan from 4th - 12th December.

BhaskarSen -A proud Bronze medalist at the 5th and the 6th Commonwealth Karate Championship held at Johannesburg, South Africa and Sydney, Australia respectively

Amity, Saket is participated in nationwide campaign "Rally for Rivers" to create awareness about the state of our precious rivers.

Achievers being felicitated on Annual Day

Amity’s visionary guiding lights believe that in education lies the biggest service to the individual, nation, humanity and the world 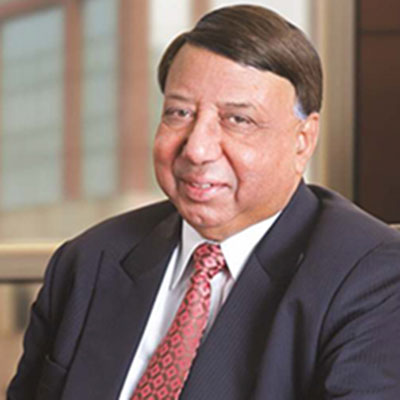 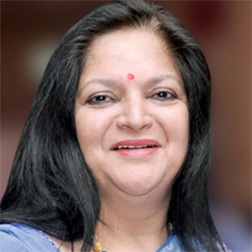 "Amity is a part of our soul that has given foundation to my children learnings. The values, human virtues and etiquettes they have imbibed as a family under the guidance of our respected chairperson ma’am, cannot be found in any other school. It has helped them to become a life long learner. Thank you Amity !!"

I cannot express in words, with what amazing sense of pride and respect I am writing this. Thank you for believing in me and making me able enough to contribute to such a great

OUR OTHER AIS SCHOOLS